A celebration of Roots music, food, and drink in America’s heartland. 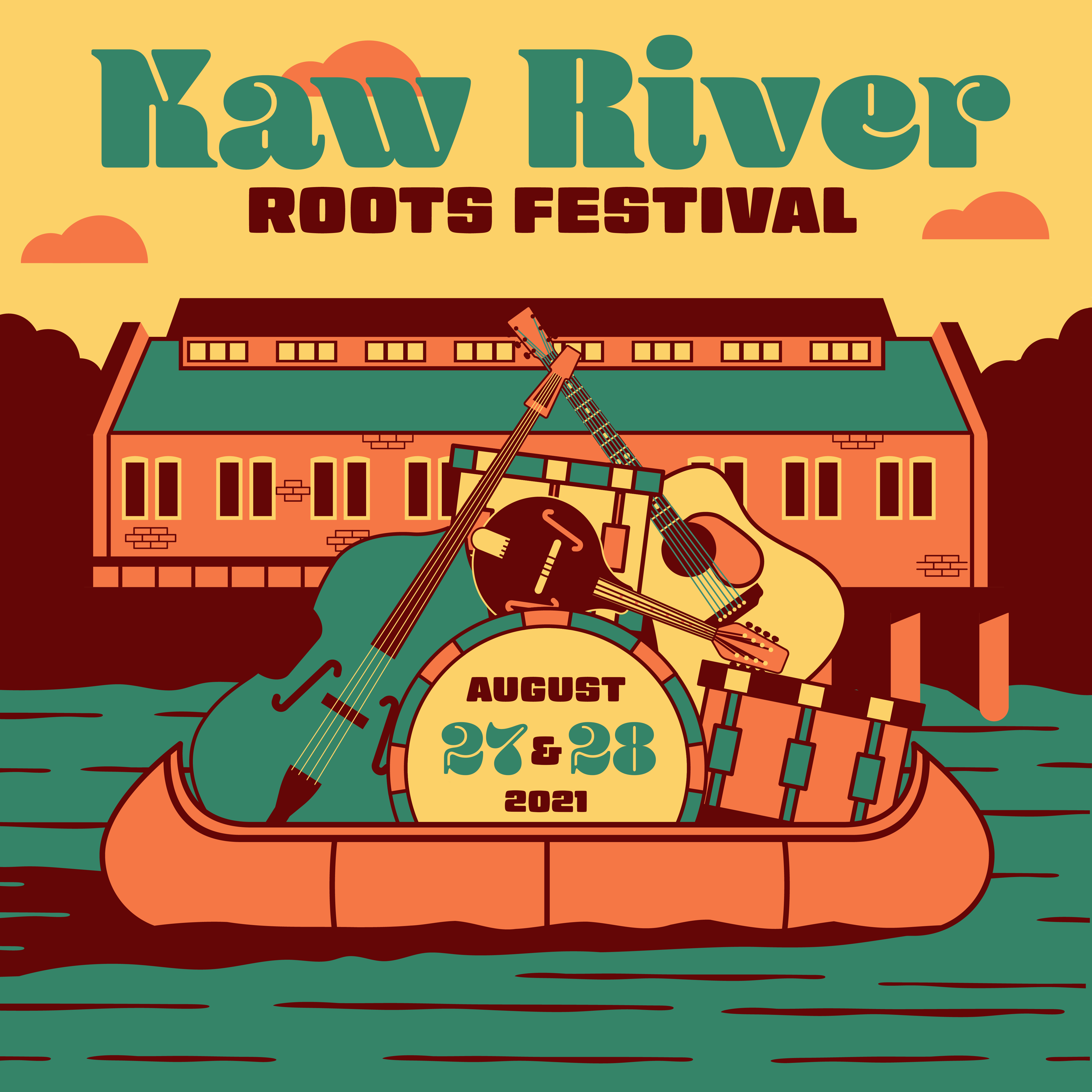 The Travelin’ McCourys won “Best Bluegrass Album” at the 2019 GRAMMYs. The band’s eponymous debut album was released after decades of playing– the GRAMMY award pointing to both the band’s work ethic and their innovative style of bluegrass which honors the genre’s tradition and drives it forward. The Travelin’ McCourys will headline Abe & Jake’s Landing as well as host a special late night all star jam at The Bottleneck on August 28th with 2020 GRAMMY award winners Michael Cleveland & The Flamekeeper.

Limited 2-Day GA presale passes are available for email subscribers on March 3rd. Sign up at www.kawriverroots.com.
Kaw River Roots Festival will be a celebration of roots music and culture at Abe and Jake’s Landing in Downtown Lawrence with local vendors selling craft beer, spirits and food.

Kaw River Roots Festival is presented by Mike Hannah, CEO of Hookset Entertainment in partnership
with Mike Logan, owner of Abe & Jake’s Landing and The Bottleneck. Both partners are 20 year
veterans of the music industry and lifelong residents of Lawrence, Kansas where they co-produce
several concerts and events annually.

Need a room? Reserve one HERE. 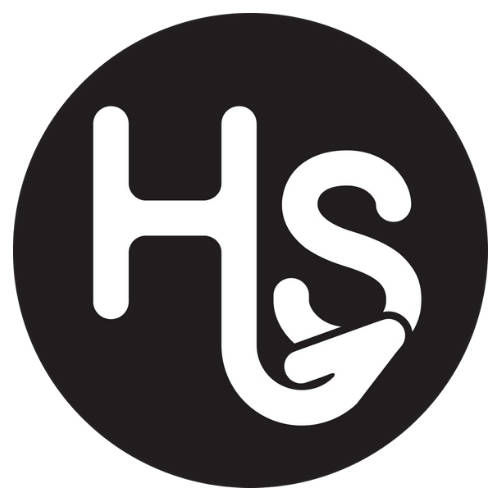 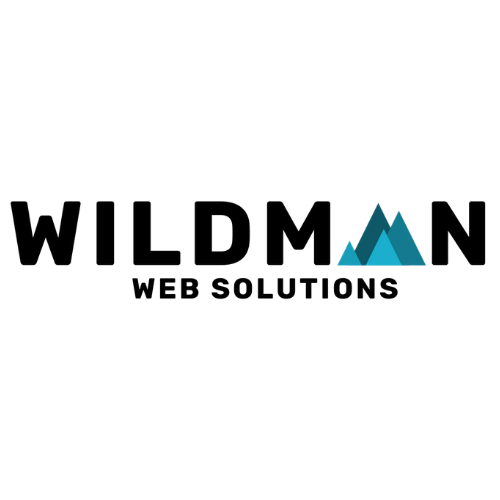